Do You Know What`s The Safest Seat On A Plane?

Do You Know What`s The Safest Seat On A Plane?
Tags: Travel Advices 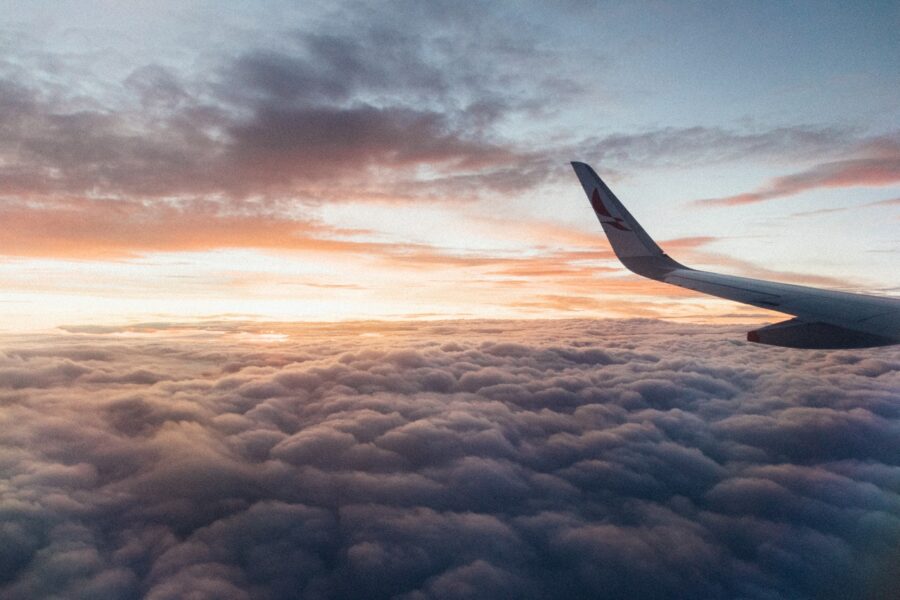 Those afraid to fly should bear in mind that traveling by plane is a hundred times safer than traveling by car.

Nowadays, thanks to the advanced technology, flying has become safer than ever. Statistics says that the probability of your plane crashing down is around 1 in 5.4 million. However, some people want to know what`s the safest seat on a plane to improve their chances of surviving a crash. According to the analyzes by TIME, people sitting in the middle seats  in  the back of the plane have the highest chances of surviving a plane crash.

The University in Greenwich did a study which shows that the two rows of seats near the emergency exits are also safe spots because those sitting there might go out of the plane more quickly.

TIME also says, that survival was often entirely random, scattered without any order around the plane.
Therefore, whenever you have to travel by plane, have in mind the fact that  planes are safer than cars, pick the seats you find comfortable and enjoy your flight.