Did You Know That Passport Colors Have a Meaning? Find Your Color And See What It Means!

Did You Know That Passport Colors Have a Meaning? Find Your Color And See What It Means!
Tags: Travel Fun Facts 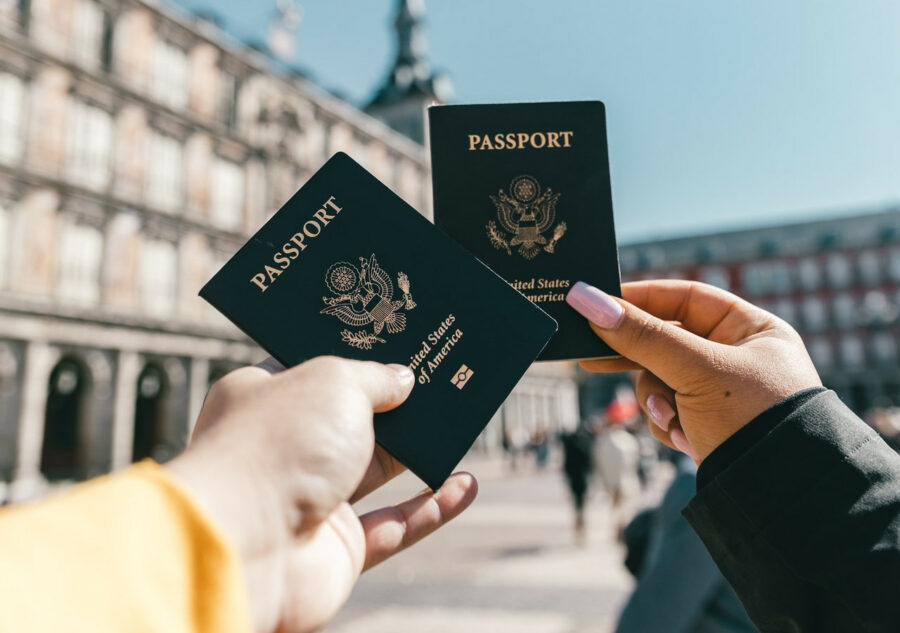 Have you ever wondered why passport covers come in different colors?

The color of the passport covers is often related to policy and geography. The government of every country chooses the color and the design.

Let`s find out what the colors on your passport mean!

Since the green color is said to have been the favorite one of the Prophet Mohamed, the Islamic countries like Pakistan, Saudi Arabia, Morocco, Mauritania, Iran and Afghanistan issue passports with green covers.

Due to their membership in ECOWAS, the African nations such as Ivory Coast, Burkina Faso, Senegal, Nigeria etc. have shades of green on their passport covers.

The red color of passports is said to have something to do with present or past communism. Such is the case with China, Serbia, Latvia, Slovenia, Georgia, Romania and Poland.

Due to the red flags during the Viking Age, many Nordic countries have booklets of passports with red covers.
In order to match their EU aspirations, countries waiting to enter the European Union have passports colored in a shade of burgundy. Such countries are Macedonia, Albania and Turkey.

Passports in the USA are blue in order to match the blue color on the US flag.
The states of the Caribbean community have also blue passports due to their geographical location.

The countries in the south of America such as Argentina, Brazil, Uruguay, Venezuela and Paraguay have blue passports representing their relation to the customs union Mercosur.

Only a few countries in the world issue black passports. These are the African countries Zambia, Botswana, Angola, Malawi, Chad, Democratic Republic of the Congo and the countries where black plays an important role. New Zealand’s passports are also black.

Yeah… During the communist times, Polish passports were dark blue, as they were quite long after. It’s only about 10 years ago that they changed them to burgundy. Not a sign of communism, I assure you.