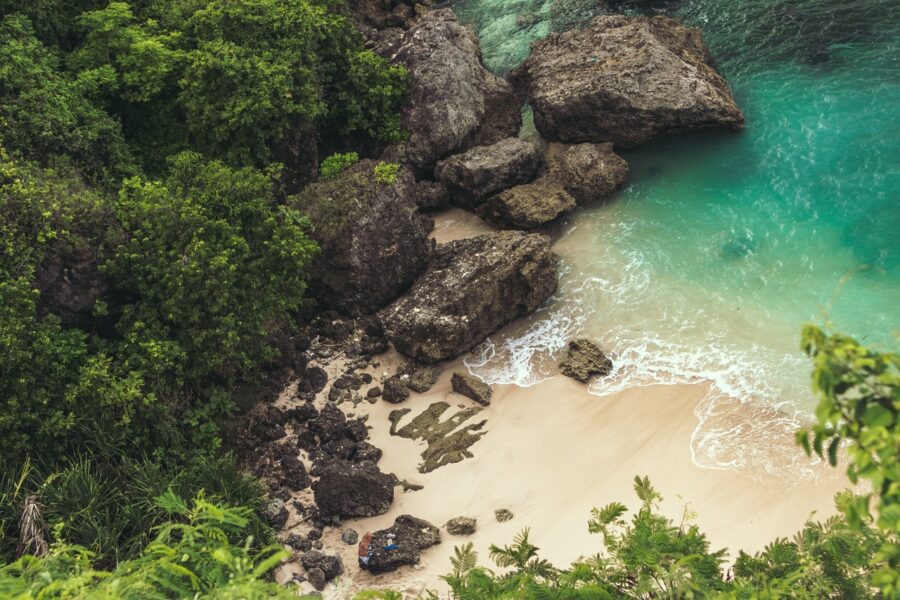 When you travel abroad, it`s very important to be familiar with the basic customs in the country you are visiting. The last thing you want is to accidentally offend your host, and make a fool of yourself. This is just a preview of some of the most unusual customs around the world.

You can easily offend your host in Egypt if you add salt in your meal. It would mean that the food is untasteful, and badly prepared. If you do not leave any food on your plate at all, then the host will keep serving you more. A compliment at the end will definitely help.

If you are trying to romance a girl from Russia, don`t give her yellow flowers. It`s the same as saying that you are a cheater and you are breaking up. While we are on subject it`s wise to avoid red gillyflower, traditionally they are cemetery flowers and often given to war veterans.

In Hungary it`s pretty rude to bump your glass after making a toast. This unusual custom dates from 1849 during the Austrian-Hungarian War. The Austrians executed 13 leaders from the Hungarian army and celebrated with bumping bear glasses. From that day, the Hungarians have sworn, never to bump glasses again.

Steam baths in Finland are considered as one of the best places to relax with close friends and co-workers. No matter if you are on a business trip or just hanging out with friends, don`t say “no” if you are invited to some nice relaxing time.

Let`s say you are invited to a business lunch in Turkey. One thing you can`t do is offer to pay the bill. You will offend you host and ruin the success of your business plans. You can go as far as splitting the bill, but most likely you`ll be turned down.

If you are writing a letter to someone from Korea or maybe you want to send them a present with greeting card, be careful of the color of the ink you`re using. In the past, the names of the dead were written using red ink.

Table manners in Norway are pretty important. All meals are eaten with the appropriate silverware. They even use knife and fork when eating a hamburger.

Advertisement
9 Facts That Will Make You Want To Travel
“Wake Up!” And Travel While You Still Can
Comments
Comments