The World’s Most Popular Hangover Foods

The World’s Most Popular Hangover Foods
Tags: Around the World 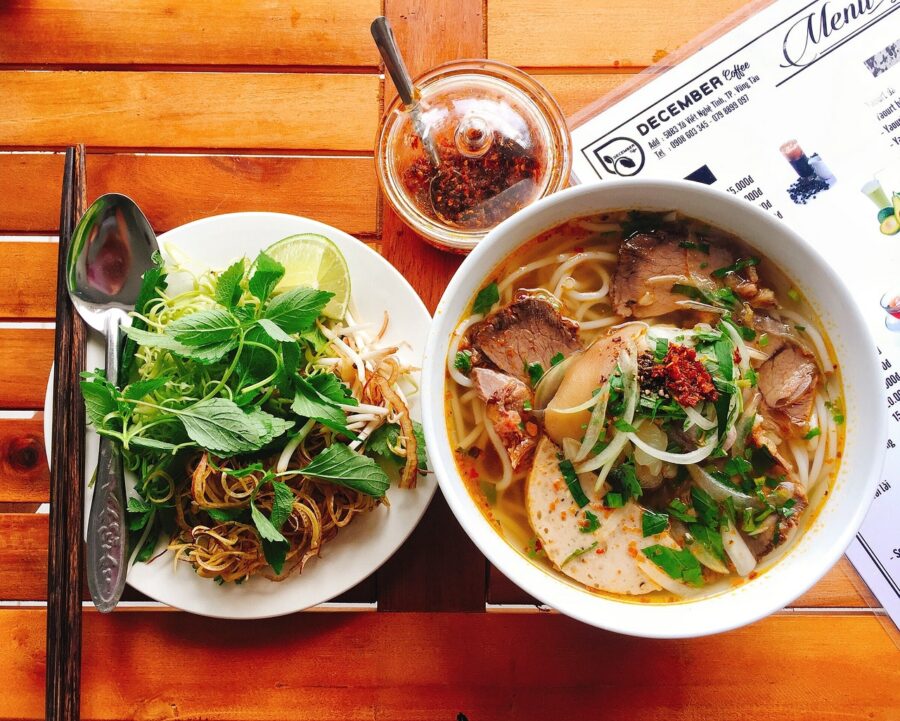 Thailand`s “drunken noodles” (know as pad kee mao) will knockout that nasty headache in a matter of minutes. Even if your stomach is not prepared you should be able to squeeze in a spicy meal of stir-fried rice noodles, meat or tofu, vegetables, garlic, soy sauce and potent chillies.

If you seek a hangover cure in Korea than you can`t go wrong with Haejangguk soup (soup to chase a hangover). It`s main ingredients are pork, eggs, cabbage, bean, radish and congealed ox blood. Sometimes it`s better to not know, but in any case man up and eat your soup.

Scottish people also favor fry-up food, but with black pudding (haggis) and potato scones (tattie scones) onto the same dish. If you have any room left wash it all down with caffeine-rich Irn-Bru and a neon orange fruity soft drink also known as Scotland’s ‘other’ national drink. It`s only appropriate to cure a hangover from Scotland’s number one drink (whiskey) with national drink number two… Don`t you think?

In Mexico too much tequila in the evening usually means a morning  hangover antidote in the form of a spicy ceviche called Vuelva de la vida (return to life). You`ll need prawns, seafood, clams and oysters marinated in citrus and tomato juices, topped with pico de gallo (tomato, onion and chillies) to get you back to the world of the living.

When traveling to Brazil, surviving the morning after a night of cocktails and samba, usually means reaching out for moqueca. It`s a traditional Brazilian recipe based on salt water fish stew in coconut milk, tomatoes, onions, garlic, coriander (cilantro) and some palm oil.

Raising of the Dead, Bolivia

A thick stew with tons of garlic, chillies, potato, pork and bread is what will get you through the hangover morning in Bolivia. They call it a fricasé, or levanta muertos which means rising of the dead, an appropriate term don`t you think? Anyway since its very popular national dish, many markets start preparing it early in the morning so make sure to pick one right before collapsing in the bed.

If you happened to be in England the real cure for hangover is the complete English breakfast known as the fry-up. We are taking about serious heart-attack food: eggs, sausage, bacon, mushrooms, beans, grilled tomatoes, toast, butter and all essential add-ons like HP Sauce and ketchup. Greasy and salty, the complete English breakfast will cure that hangover in no time.

It has nothing to with actual animal milk, in fact it`s a mix of dark rum, spiced rum, clotted cream, cream liqueur and ice cream. After a long night, knock back one of these hangover cocktails and you`ll be as good as new in no time.

Turkey`s most wanted post-bar meal is also one of the most demanded street foods which makes it perfect for gorging. This popular Balkan dish consists mainly of grilled lamb intestine spiced with curry, red pepper usually served on bread with a spiced up walnut sauce.

The morning after, Senegalese like to consume a chicken stew (yassa) with squeezed lemon, onion and spicy chillies served with rice. In order to fully enjoy eating, make sure your chicken is properly marinated in sauce before cooked.

Canadians love their poutine (a dish of French fries topped with cheese curds and gravy) after a wild night out. This Montreal special is featured all over the country and usually served in fast-food stalls, so you`ll get it right away.

The traditional American hangover cure is to throw in a Prairie Oyster a drink consisting of a Worcestershire sauce, raw egg, salt, hot sauce, ground black pepper and tomato juice. It may sound unstimulating, but rest assured it will do the job just fine.

Advertisement
Pages: 1 2
A Love For Travel. Why Some People Are Born With The Wanderlust Gene
Hotels Vs. Short Stay Vacation Apartments in Europe
Comments
Comments

some scary sounding remedies there! I can’t believe there’s no English Breakfast or a Bloody Mary in there 😉