The Most Epic Proposal Video Ever, 4 Years and 26 Countries In The Making

The Most Epic Proposal Video Ever, 4 Years and 26 Countries In The Making
Tags: Around the World, Travel Video 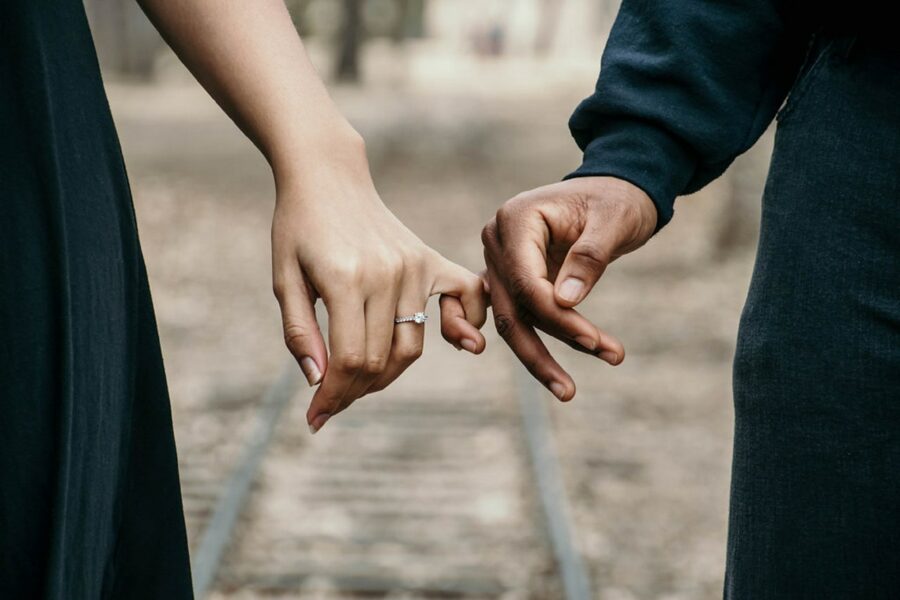 From their first date in late September 30. 2010 Jack Hyer already new that he will marry Rebecca Strellnauer eventually.

Hyer was so patient and dedicated that he spend the last four years putting together the most romantic proposal video ever.

The video features him lip-syncing “I`m gonna be (500 Miles) by the Proclaimers, from all around the world (26 countries to be exact) including distant places like Cambodia, China, Israel, Turkey, France and Greece.
He waited until the night of their college graduation, fooling her that they were going to watch his “graduation slideshow”. It was all a carefully designed plot to lure her to watch the proposal video.

Moments before pulling out the ring he said : “I’ve been on many adventures. I’ve traveled on elephant, on camel-back and hiked to the lowest point on the earth … “But the best adventure I’ve had is loving Becca.”

Well, Hyer has definitely raised the bar for the rest of us. If you think that you have solid plans for a romantic proposal …. think again 🙂