Marinaleda – A Utopia Towards Peace 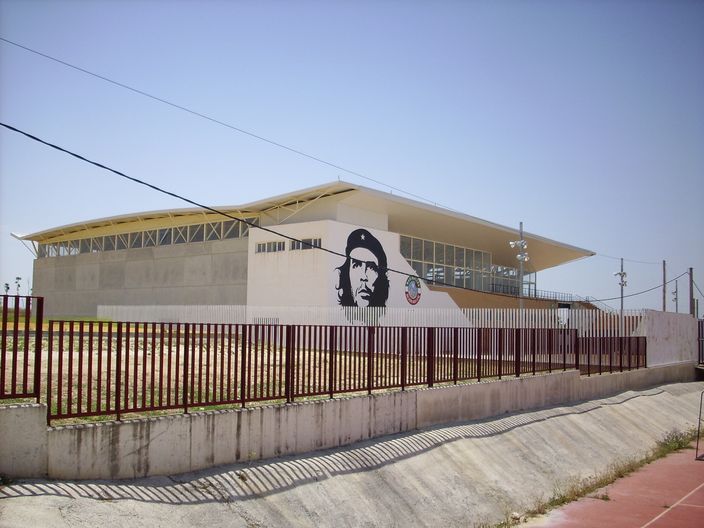 Couple weeks ago I did an article about The Best Cities in the World to Live In. But recently I’ve discovered a city that`s very interesting and unusual that maybe should be on the top of the list. Anyway I`ll let you guys read it and decide for yourself.

There is a small town in southern Spain called Marinaleda. The town covers 25km and has a population of 2786. All the streets are graffiti decorated and named after human rights fighters. There are no billboards, no commercials of any kind.

While the rest of Spain fights poverty, unemployment and banks who are taking over, in Marinaleda 300-400 people gather each week and simply make all the necessary decisions in a democratic manner.
While the rest of Spain drowns in 27% unemployment, in Marinaleda the rate is 0%.
These facts alone are reason enough for people wanting to move there. That’s why there is a one year waiting list. Until now there are 350 houses built and 250 more are on their way. The average monthly salary is 1.200 euro’s, which is more than enough since the rent is only 15 euro’s per month so you have plenty left to get by.

The city has free Wi-Fi, 2 soccer stadiums, basketball and tennis courts, pool…. and everything is free for use.

In Marinaleda everyone builds their own houses after being resident for two years at least. The city authorities are there for any kind of support. The provide all the necessary materials  and all you have to do in return is to pay 15 euro’s every month. The only condition is that you cannot sell the house afterwards.

A town gathering is scheduled once a month where anyone can pitch in ideas about the future looks of the town. If everyone likes it they go ahead and do it, as simple as that.

Also, the city has its own TV station, and no police.

Plus, the mayor of Marinaleda has been named the “Robin Hood of Spain”. Check out the video and see why?!