10 Easiest Ways to Insult Someone in Their Own Country

10 Easiest Ways to Insult Someone in Their Own Country
Tags: Around the World, Unusual Customs 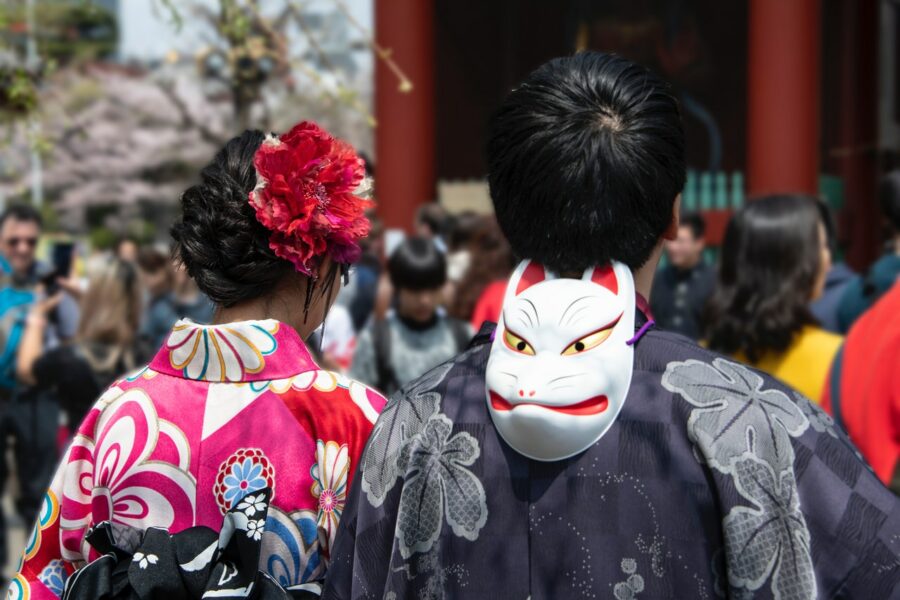 Every country and every nation has its own customs according to their own tradition. In some cases they are very different from our own. If for any weird reason you feel the need to insult someone in their own country, than, all you have to do is follow these “advices”…

Thumbs Up
If you find yourself in Iran or in any other Arab country and you want to approve something by raising your thumbs up, the chances are somebody is going to get angry really soon. This gesture is the same as showing your middle finger.

Business Cards
If a Japanese person gives you a business card and you immediately put it your pocket, then you have already thrown a great insult. In Japan they handle all business cards with great care and attention.

Giving Compliments
When you tell your host in any Arab or North African country that you like his couch, or any other item, he will immediately feel an obligation to give it to you as a gift. (Don`t abuse this one 🙂 )

Drinking
While drinking alcohol in Japan, it’s considered rude (greedy and self centered) to pour your own glass. When your glass is empty you should pour for others first (usually the person sitting next to you).

Running Late
If you have a dinner appointment in Argentina, showing on time would be considered rude. That would send a message that you are a greedy person. So, showing an hour late is the right thing to do.

Sipping
In western civilization sipping loudly while eating is considered inappropriate. But if don’t do exactly that in Japan, that would mean you don`t like the food.

Laughing
In Korea when you laugh at someone you don’t know, it usually means that you think they are stupid.

OK
The OK gesture by hand in Brazil or Turkey is considered quite rude. It signifies a woman’s behind.

Calling someone with your finger
In the Philippines when you call someone using your index finger, it`s the same as calling him a dog.  It`s not only an insult but it`s something that can get you arrested.

Do You Have The Courage To Walk Across The Bridge Of The Immortals?
9 Facts That Will Make You Want To Travel
Comments
Comments