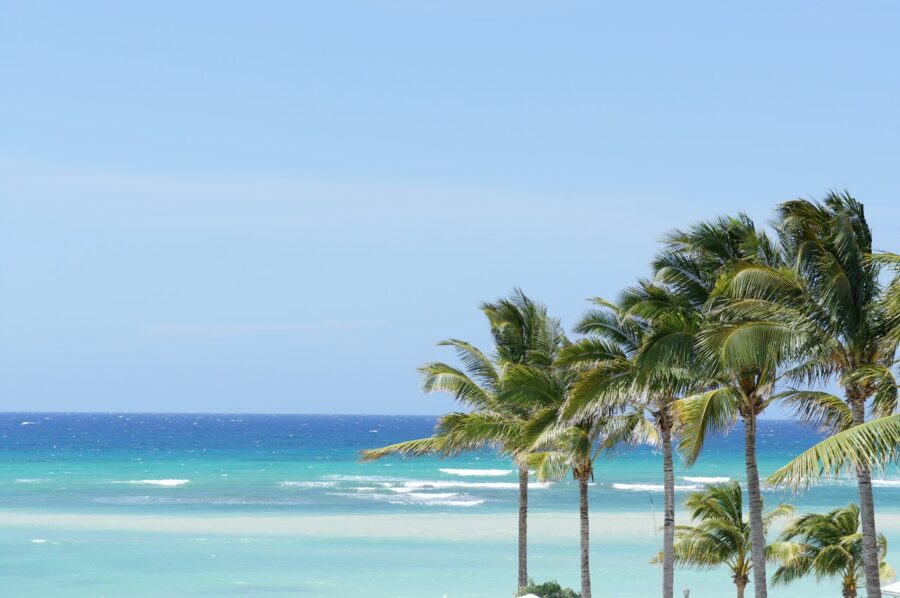 All eyes are on Brazil right now since The World Cup is still more than a year away. Let’s don’t forget that the next Olympic Games are scheduled to be held in Brazil and we all know what they did for London last year. Considering only these two things we can surly say that Brazil is definitely a destination to keep an eye on.

Moving forward to Rio de Janeiro and one of the best things this town is known for – The Carnival. Don`t care what year it is, The Rio de Janeiro Carnival is always something to look forward and as time goes by  it’s going to get bigger and better.

São Paulo is getting a lot of recognition in the last years. It`s transforming itself into a new world center for doing business, a place for art & design, fashion & film, electronics and everything in between.  In the end let’s don’t forget the beautiful beaches, the sea & the sun and all the gorgeous looking Latinas.

The Philippines are definitely on a rise. I mean if you have 7,000 of the most heavenly islands in the world, thousands of miles of beautiful sandy beaches you are destined to become a world leading holiday destination.

What a fun loving, crazy, open-minded, good time, friendly, magic-mushroom city. 2013 is a big year for Amsterdam with a lot of extensive work going on. There`s the 400th anniversary of the city’s canals, then there`s the reopening of the Rijksmuseum museum, the continues rebranding of the famous Red Light District into something more for everyone, a lot of hotels are opening up, some new art galleries here and then…

Overall they have a lot of momentum behind them with a nice and bright future ahead.

Moving along to a different continent

Let`s start with some facts because for most of you Congo is relative unknown. It has the second largest rainforest in the world. It has the most monkeys in Central Africa. It`s a home to a variety of wildlife including elephants, chimpanzees and most famous – the mountain gorillas. In the past Congo was not very safe for tourist and for that reason it stayed relatively unknown to the rest of the world. But these days when the whole political situation settled down, all the beauty of Congo came to the surface.

It`s definitely a new heaven for all the people who enjoy in untouched nature and colorful wildlife.

Since the world didn’t end like The Mayans predicted I think it`s safe to say that this place is destined for “a place to be” in the years to come.  Until recently this barefoot luxury Riviera was available only to the rich and famous.

This place is booming due to the larger number of flight going in and extensive construction works like the Papaya Playa Project. On one hand you have the groove and knock back margaritas at full-moon parties with the best DJs in the world and on the other a secluded bays away from the busy beaches. If you want the “other hand” you better visit ASAP.

Ok, if you a serious animal lover these islands should be on the top of your list. There are some very interesting and extraordinary creatures living in the archipelago 500 miles off the coast of Ecuador.  In many articles The Galapagos Islands are often referred as magical or mystical land. They have managed to stay isolated from the western civilizations for so many years that the animals living there are not afraid of human beings.

The sad news is that the whole archipelago is a very fragile ecosystem that can be easily harmed by mass tourism.

23 Travel Tips For A Good Time Guarantee
We Are Sharing the Secrets of How To Stretch Your Travel Money!
Comments
Comments

Awesome list, and awesome photos. Mexico and Amsterdam would be at the top of the list, but Philippines are somewhere I just have to add to the list it appears!