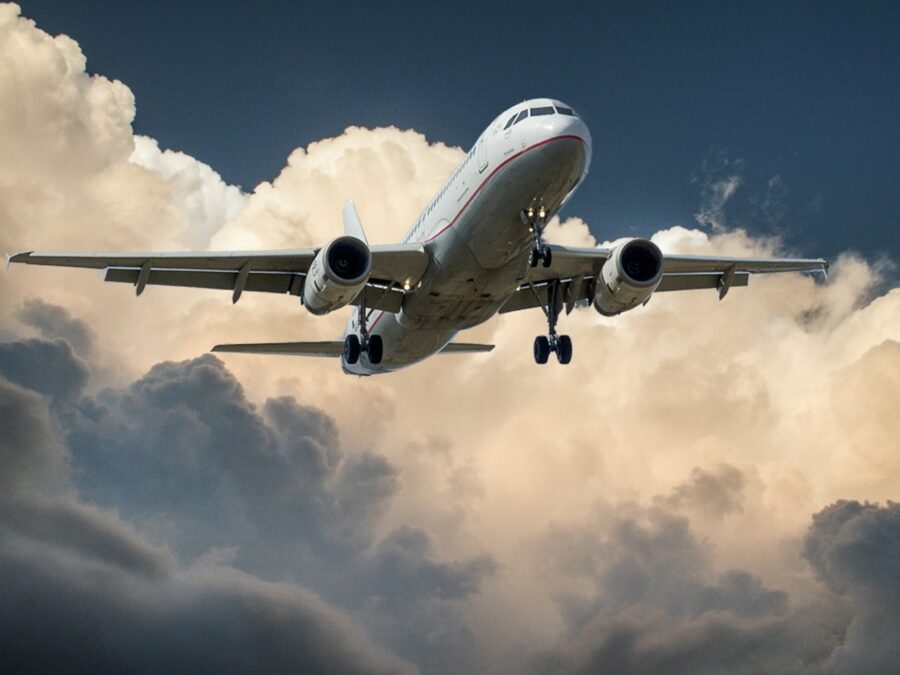 Usually most compliant letters are not “written nicely”, and it`s pretty hard to see the humor in them. But recently the founder of Virgin Group, Sir Richard Branson stumbled upon a airline complaint letter written to Liat (small airline flying mostly in the Caribbean) and founded to be so funny that he decided to share it publicly via twitter and even blogged about it.

To see the humor in it read it for yourself…

May I say how considerate it is of you to enable your passengers such an in-depth and thorough tour of the Caribbean.

Most other airlines I have traveled on would simply wish to take me from point A to B in rather a hurry. I was intrigued that we were allowed to stop at not a lowly one or two but a magnificent six airports yesterday. And who wants to fly on the same airplane the entire time? We got to change and refuel every step of the way!

I particularly enjoyed sampling the security scanners at each and every airport. I find it preposterous that people imagine them all to be the same. And as for being patted down by a variety of islanders, well, I feel as if I’ve been hugged by most of the Caribbean already. I also found it unique that this was all done on “island time,” because I do like to have time to absorb the atmosphere of the various departure lounges. As for our arrival, well, who wants to have to take a ferry at the end of all that flying anyway? I’m glad the boat was long gone by the time we arrived into Tortola last night — and that all those noisy bars and restaurants were closed.

So thank you, LIAT. I now truly understand why you are “The Caribbean Airline.”

P.S. Keep the bag. I never liked it anyway.

We founded to be pretty funny, did you?