The Best Cities In The World To Live In

The Best Cities In The World To Live In
Tags: Cities 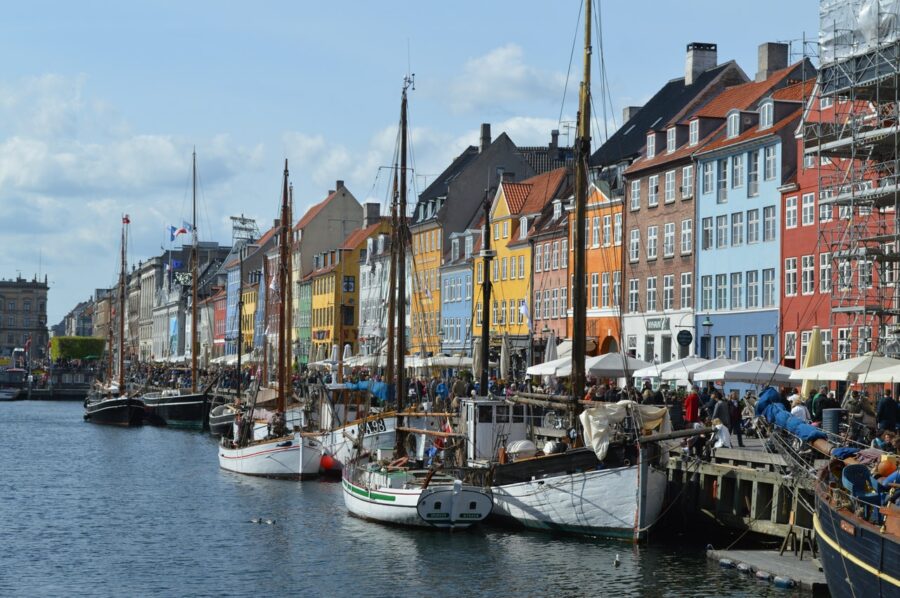 The world biggest and most famous cities are usually not the best ones to live in. They do not offer the best quality of life or the best living conditions. People are looking for a city with low levels of crime, the best climate/sunshine, the quality of architecture, public transportation, business conditions etc.

According to the most recent global livability report here are the best cities in the world to live in today:

Decades back this global city has been the most popular destination for immigrants around the world. No wonder they make out half of the city population today. Another great thing is the language. About 30% of all the people living there speak at least one more language besides the official English and French. Also, Toronto is a well known economic center and a home to the seventh largest stock exchange in the world. The economy is on a very high level since the city itself is responsible for 1/5 of all gross domestic income in Canada.

Another key factor and maybe the most important one is safety. Toronto is currently on the 17-th place as one of the safest city in the world to live in. This is very important especially if you a looking for a safe place to raise a family.

The capital city of Canada is in second place on our list because of several important factors. Firstly, the city posses the highest educated working force in the country. Secondly, Ottawa is the home of “Cisco Systems”, “Alcatel” and “Dell”. Thirdly, (which is very interesting) Ottawa in 2011 was pronounced as the cheapest city to live in Canada.

Another great thing about this city is the hygiene and the Eco-friendly environment. Ottawa is one of the cleanest and Eco friendly cities in the world.

It has highly educated population with an income bigger than the states average. More than 40% of the domestic establishments have salaries which exceed $ 66.000 per year. It is also the country’s cultural and the third most populous urban area.

Wellington is a leading center for creative industries and a home of the New Zealand Stock Exchange.

Another great thing is the perfect climate with more than 2000 sunny hours per year.

A great city that offers array of lifestyles making it very attractive to immigrants. The oldest stock exchange in the world was founded right here. Besides that, the city is very beautiful with unusual architecture and characteristic water canals which make it very appealing to tourist.

Regarding personal safety Amsterdam ranks high among top 20 in the world.

Sydney has one of the most beautiful harbors in the world, surrounded from every side with parks, rivers, gorgeous bays and beaches.

As a business authority, Sydney is a leader in Australia, a home to almost 40% of all native companies. The average annual income for a household is more than $ 55.000.

The capital of Denmark is a city with one of the most advance infrastructure and high quality working cadre. It’s a landmark for Europe’s domination in quality of lifestyle. It`s also very Eco-friendly, in fact in 2010 it was ranked second on the world list of Eco towns.

Copenhagen is known as the “city of bicycles” and more than 36% of the populations uses bicycle in everyday life.  There are more than 350 miles of specially construct bicycle aisle

Throughout the years Bern has transformed into a city with various highly developed industries, famous for making high quality watches. One of it’s distinguish landmarks is the Old Town.

In 1983 it became a world heritage site for retaining that medieval look and architecture.

It is also very safe with low percentage of crime. In fact in 2011 Bern was declared the second safest city in the state right after Luxembourg.

This city has a very important international role in the world. 44% of the population consists of foreigners who serve as representatives of their governments and many international organizations. Geneva is a home to a great number of major multinationals, as well as the International Red Cross Committee.

Another great attribute is the “green” environment. 20% of the country is covered in green areas and that’s way Geneva is known as “City of Parks.

This city is considered as the largest and most important financial center on the old continent. As a result of the modern and sophisticated infrastructure the city gets huge revenue boost from traffic. Annually there are more than 114 million trips by metro and 50 million flights.

Frankfurt is a well established economic center and a home to some of the major institutions as the European Central Bank and the Frankfurt Stock Exchange.

On the top of it all – a very safe place to live in. The city is ranked 11-th on the list of the safest places in the world.